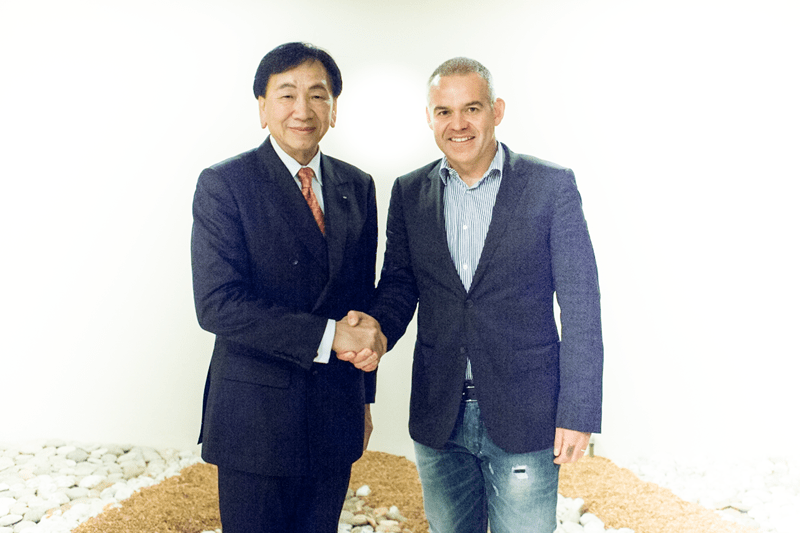 The 19th edition of the AIBA Men’s World Boxing Championships begins on 25 August in Hamburg, featuring the best elite boxers on the planet today. With just three days to go until the opening bell sounds, here are another three very good reasons to be excited for this year’s competition.

We are delighted to reveal the #Hamburg2017WCH medals!

Who do you think will take one back home?#AIBAFamily #GetReady pic.twitter.com/EqjtlLlSyf

The post Three days to go: Wladimir Klitschko, Gilberto Mendoza and even more reasons not to miss this year’s AIBA World Championships in Hamburg appeared first on AIBA.