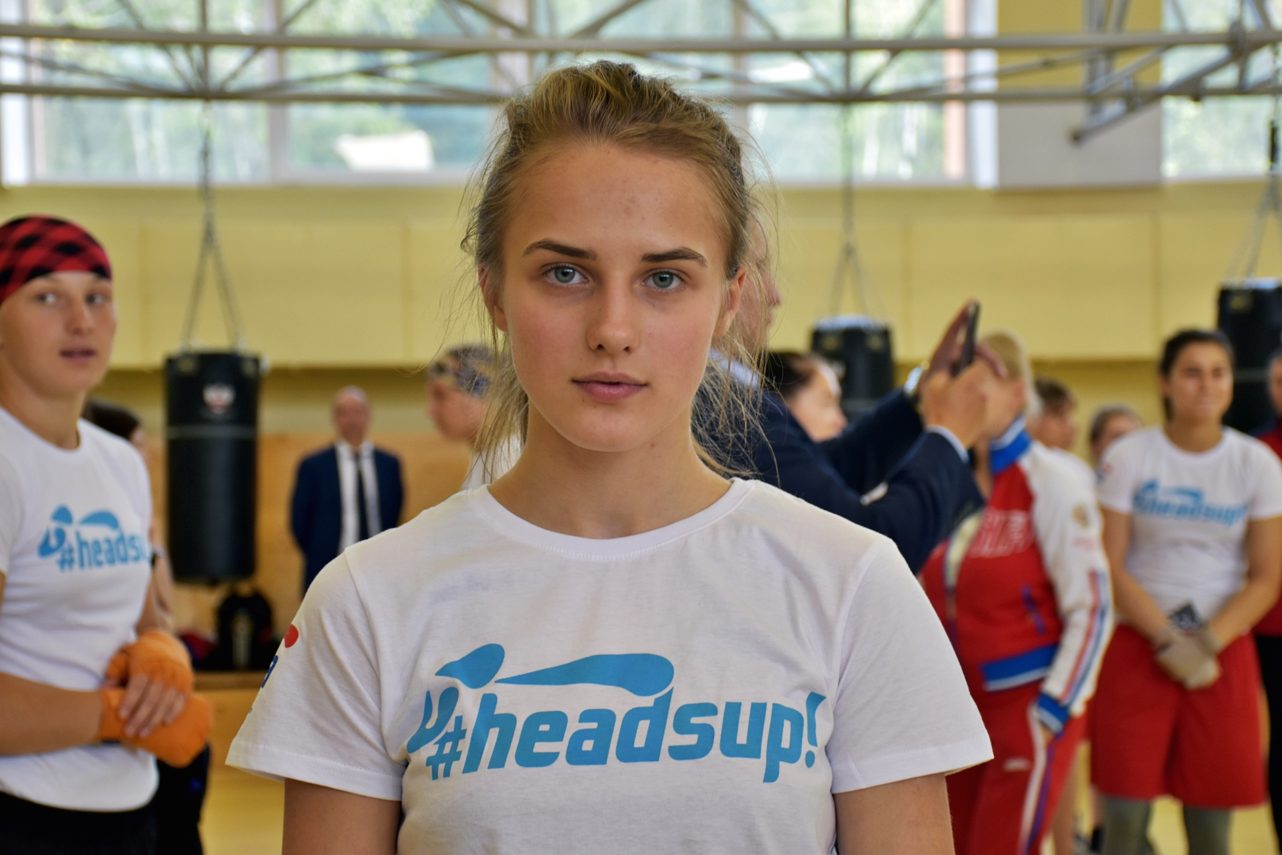 “It is extremely encouraging for the health of women’s boxing in Russia to see these young athletes being given the opportunity to take advantage of these new facilities at Ozero Krugloe. As we continue to work towards achieving gender equality at the Olympic Games with the addition of two more Women’s Boxing weight categories at Tokyo 2020, AIBA is delighted to see a country with Russia’s indisputable boxing pedigree formulate such a clear plan of support and development for women’s boxing,” said AIBA President Dr Ching-Kuo Wu.

After the boxing facility was unveiled, an intensive training display from Junior and Youth athletes took place as the teams prepare to compete in Belarus. Alongside the dozens of boxers was national idol and 2012 Olympic silver medallist Sofya Ochigava who has joined the coaching team under Ivan Shidlovsky. With the 2001 AIBA World Champion at 81kg Olga Domulajanova also present, the sources of inspiration for the dozens of young women were abundant.

“We want to collaborate with AIBA to make Ozero Krugloe a dedicated international centre of excellence, where we train not only our boxers, but R&Js and Coaches too. The new Russian Boxing Federation has a vision for creating more of these facilities across the country to help maintain boxing’s successful position among our most popular sports,” said National Federation Secretary-General Umar Kremlev.