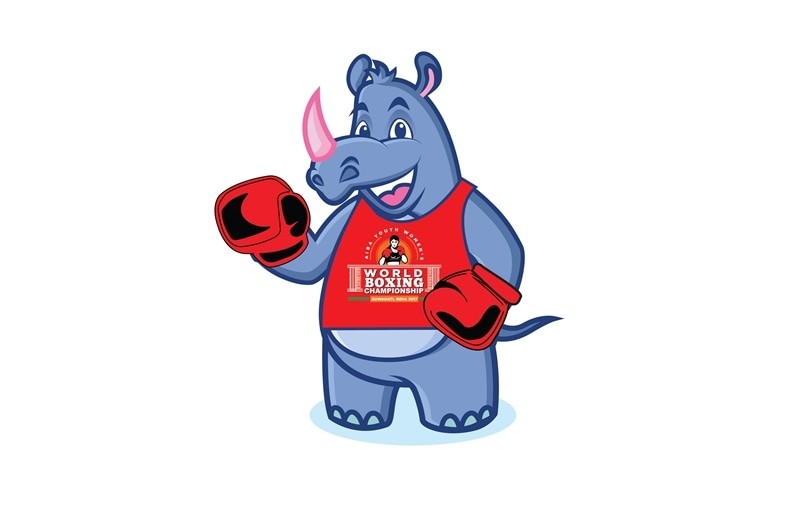 The world’s top women’s boxing prospects will descend on the Indian city of Guwahati in 15 days’ time for the start of the 2017 AIBA Women’s Youth World Championships. Running from 19-26 November, it is the first time that a standalone competition for the age group has taken place, reflecting the growth of the sport and level of talent coming through in the new Olympic cycle. Tokyo 2020 will see the women’s elite boxing tournament extended from three to five weight classes for the first time.

One of the greatest female boxers of all time, India’s Mary Kom will be the AIBA Ambassador for the tournament, an icon for young women not just in her native country but to aspiring boxers the world over. The embodiment of dedication, fair play and the transformative potential of the sport, Mary Kom holds no fewer than five Elite World titles and has two Olympic appearances to her name. Few boxers have done more to spread boxing’s core values and inspire new audiences to take up the sport, making her the ideal choice to also represent AIBA at this month’s IOC Athletes’ Forum.

“It is an honour to have been chosen as Ambassador for the 2017 Women’s Youth World Championships and be a part of the prestigious competition with it held in India for the first time. The standard of boxing these young women are producing has never been higher, and with gender equality a priority for AIBA and the IOC, there has never been more opportunities for women to take up the sport and compete on the biggest stage,” said tournament ambassador Mary Kom.

The Boxing Pavilion at the Nabin Chandra Bordoloi A.C Indoor Hall in Guwahati, north-eastern India, will be the venue for the week-long competition. In October, the city hosted matches during the FIFA U-17 World Cup, and will be ready to once again welcome international athletes and fans from around the world to its 2,000-seat indoor arena. Also featuring prominently in and around the stadium will be the official Guwahati 2017 Mascot, the one-horned rhino. Native to the state of Assam, the region’s most iconic animal is a classic Indian symbol of strength and endurance.