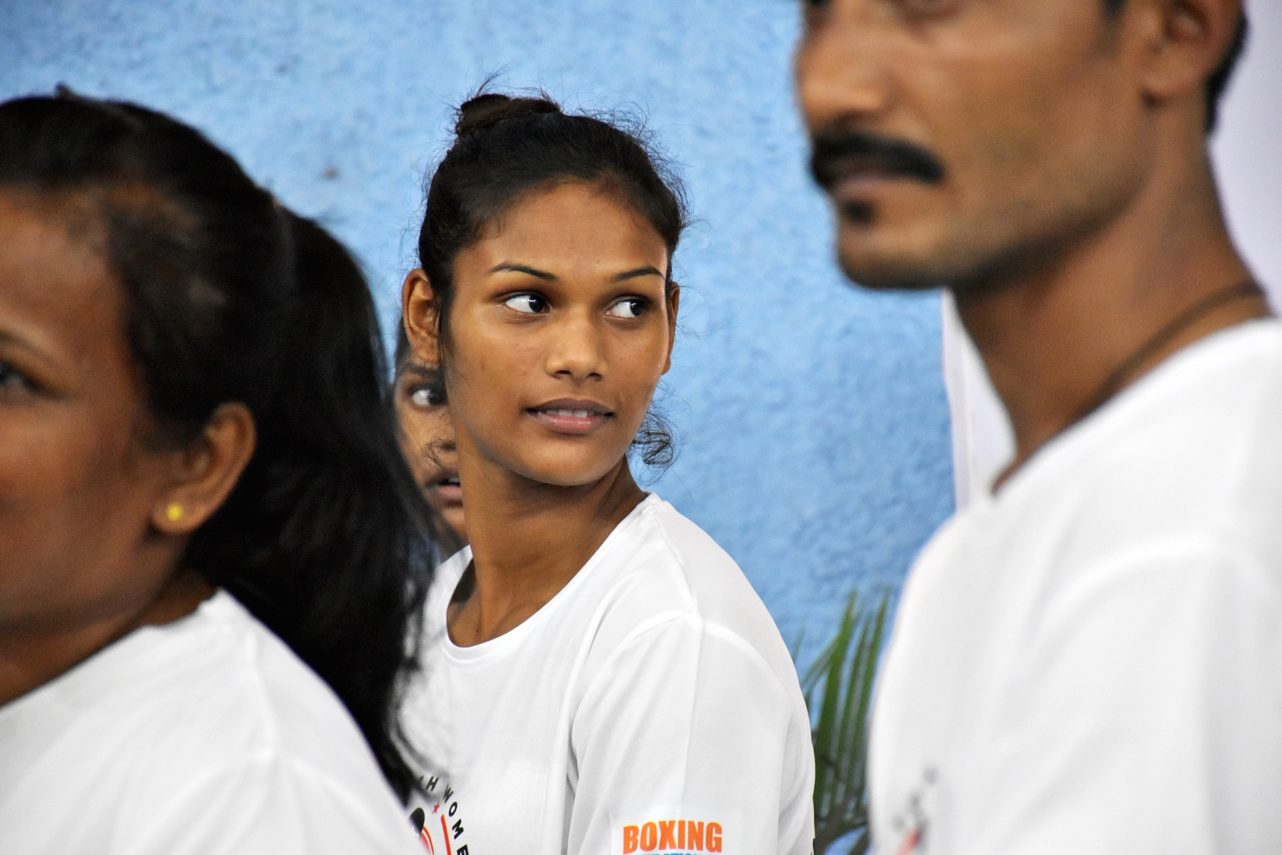 From 21-23 November, AIBA took its legacy project initiative to India with 24 local coaches embarking on the GlovesUp introductory course to the world of international boxing with the participation of 70 young men and women athletes, the first in what will become a series of collaborations across the country to promote Indian boxing.

The initiative continues to place the emphasis on nourishing the sport’s grassroots in regions looking to realise their great potential for producing future champions, adapting key elements from the pioneering 2017 Year of Africa project for different global contexts to the benefit of boxing at all levels.

“AIBA knows that the core number of boxers and quality coaches are the very first elements to look at when it comes to development of the sport and in India, as we have seen throughout the Year of Africa, there is also a great deal we can do with our National Federations to help them build their capacity and self-sufficiency. From the organisation of the Youth Women’s World Championships in Guwahati, we know that India has all the elements required to become one of the top boxing nations in the near future. Implementing these legacy programmes will set them even further on the right path to that goal by consolidating the existing structures and resources,” said AIBA Vice-President Mr Ted Tanner.

As well as the current Women’s Youth World Championships in Guwahati, the Boxing Federation of India will be responsible for hosting the Elite Men’s and Women’s World Championships over the coming years, elevating boxing’s profile in the country, an opportunity that the BFI is eager to make the most of.

“We are proud to be hosting three of the most prestigious boxing competitions in the world between now and 2021, a recognition of our rejuvenation of the sport and an honour that fits perfectly with our continuing efforts to grow boxing around the country. AIBA has provided us with the tools to really make an impact on people coming to boxing for the first time, and this week’s GlovesUp course is just the beginning. We have already seen some exceptional young Indian boxers emerge onto the world stage during this tournament, from regions of the country with no tradition in the sport. Their success and our legacy work with AIBA, will greatly benefit our Tokyo 2020 preparations, where we want to see more Indian boxers on the podiums,” said BFI President Mr Ajay Singh.