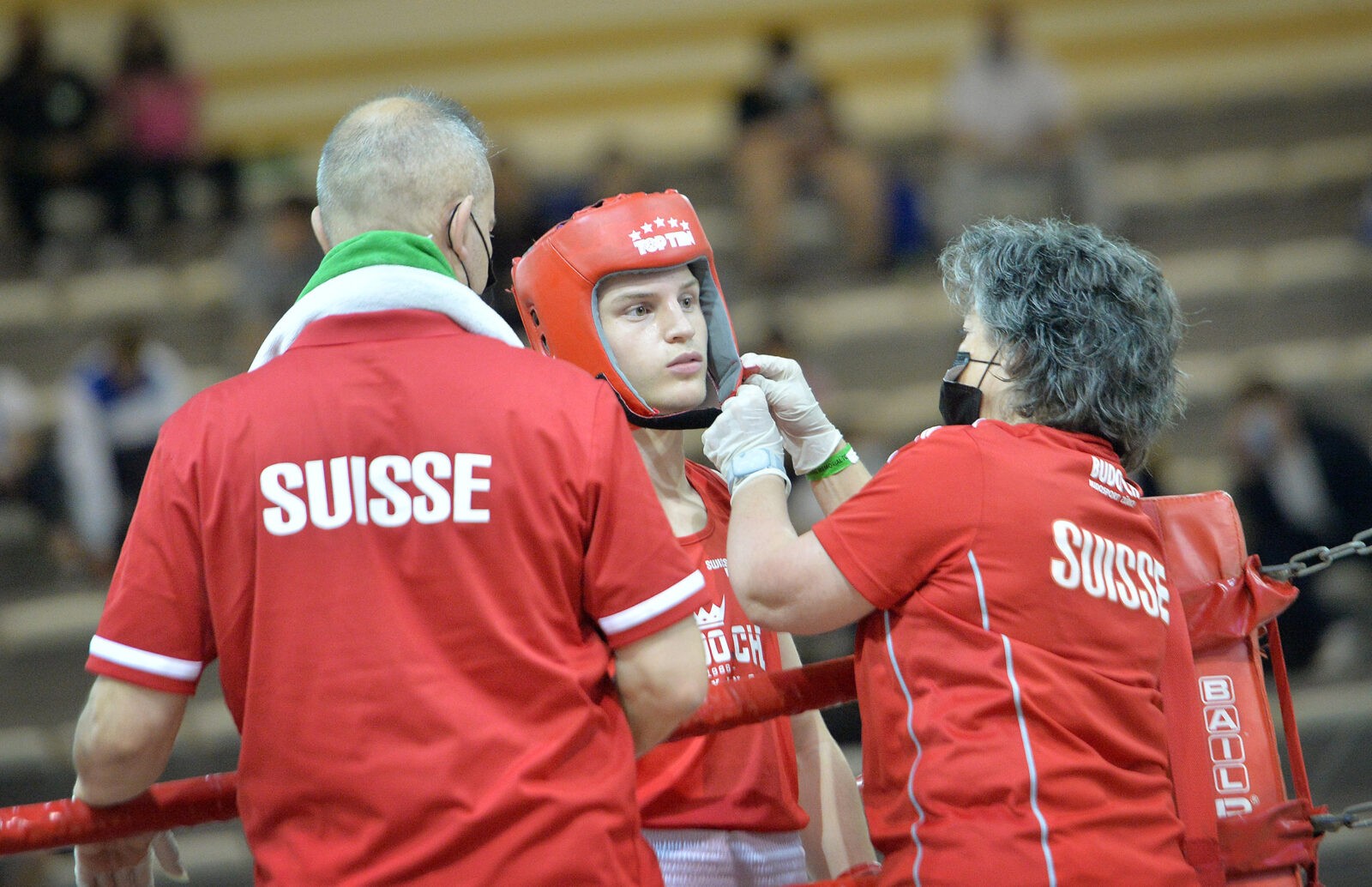 A long competition day with 49 contests were held at the 70th Bornemissza Youth & Junior Memorial Tournament started in Eger, Hungary where some of the winners advanced to finals but most of them are semi-finalists yet. Switzerland produced a strong competition day in Eger, their Felix Meier, Jimmy Beckert, Marwan Maslard and Adam Messibah all advanced to the semi-finals.

The Bornemissza Youth & Junior Memorial Tournament is one of the oldest European competitions, this is the 70th edition in the event’s history. The competition was named after a Hungarian lieutenant, Gergely Bornemissza who supported the successful defence of the Castle of Eger during the Siege in 1552.

The safety of all participants, the continuous medical checks, the social distancing, the hygienic preparations, wearing masks and all of the health controls are the responsibility of the local organizers in Hungary to avoid any new Covid-19 cases during the Bornemissza Youth & Junior Memorial Tournament. The Technical Delegate of the competition is Mr. Dragoljub Radovic who officiated also the AIBA Youth World Boxing Championships.

The bout of the day

Switzerland’s Felix Meier is their defending Junior National Champion but he has got only 16 contests during his whole career. The Lausanne-based boxer joined to the youth age group this January and arrived to the Bornemissza Memorial Tournament to increase his international experiences. The Swiss light welterweight (64kg) boxer met in the quarter-finals with Hungary’s more experienced Krisztian Horvath who won the Istvan Enekes Youth Memorial Tournament in 2020. Meier had a well-built strategy and the Swiss prodigy was able to follow it against the quick Hungarian and celebrated his success after the last gong.

The surprise of the day

Hungary’s Bendeguz Szigetvari attended at the AIBA Youth World Boxing Championships in Kielce last month where he won his opening contest at the middleweight (75kg). The 18-year-old boxer was the favourite against Belgium’s Noa Hadjit who never boxed in the level of the Bornemissza Memorial Tournament yet. The young Belgian proved aggressive style of boxing and his strength decided their contest causing a surprise in Eger.

Cyprus’ EUBC European Women’s Schoolgirl Champion Laila Abdullatif is one of the biggest names in the female part of the Bornemissza Memorial Tournament. The Cyprian girl joined to the junior boxers and following her great opening against Hungary’s Greta Bojti, she eliminated another local boxer, Kata Nagy. The Hungarian ringside abandoned the contest in the first round which means the super talented Abdullatif can box for the title of the junior light flyweight (48kg) in Eger.

Slovenia’s Andi Gardellaj is a junior talent who competes in a big international tournament at the very first time but his skills were enough to take the control in the first round against Hungary’s Laszlo Veiland. The Slovenian junior bantamweight (54kg) boxer had good physical condition to keep the top level of boxing and eliminated the local hope. In the same weight category, Finland’s Abdelsalam El-Gendy won all of the rounds against Hungary’s Richard Kacsala and marched into the semi-finals.

Hungary’s EUBC European Schoolboys Boxing Championships bronze medallist Levente Olah had a great start on Day1 and on his second contest once again by RSC. The Hungarian featherweight (57kg) boxer stopped his teammate Kolozs Megyeri in the first round of the contest and he is now a guaranteed medallist. Hungary’s second sensation in this weight class, Krisztofer Petrovics had harder job in the quarter-finals but he succeeded over Tamas Sarkozi.

Switzerland’s Jimmy Beckert eliminated his Hungarian opponent on Day1 and he tried to keep his level in the second competition day against Finland’s Lorik Haliti. The 16-year-old Swiss began boxing five years ago and he had enough experiences to beat his Northern European rival at the junior welterweight (66kg). His junior teammate at the lightweight (60kg), Marwan Maslard is also semi-finalists at the Bornemissza Memorial Tournament following his clear success over Hungary’s Gergo Lakatos.