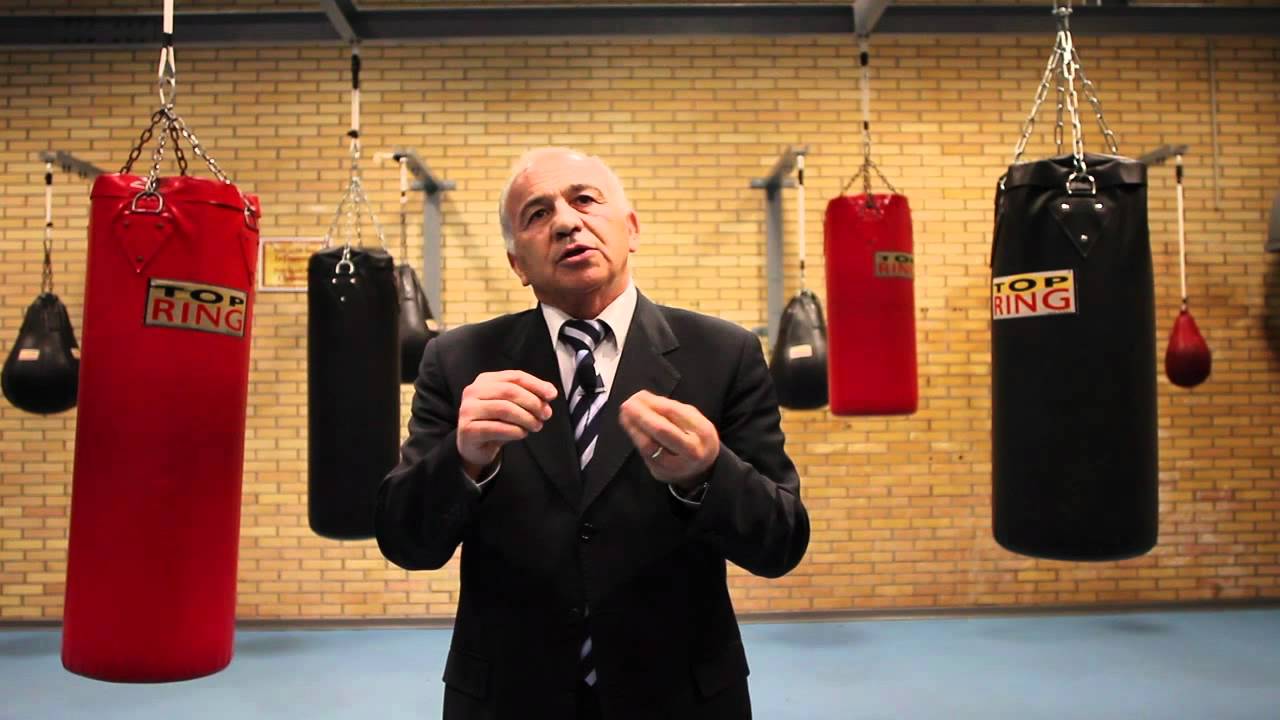 Proposal made by EUBC President Franco Falcinelli at the AIBA Executive Committee Meeting which took place the 24th-25th of July, 2017 in Moscow.

I am very happy to have 2 more women categories at O.G.. It was our old request to IOC in order to recognize the growing  number of women who practice boxing worldwide.

At this moment there are nearly than 70 Countries with a women team.

But to respect the principle of “equality gender” IOC  cannot penalize the male weight class.

Now, the IOC proposes to reduce male Olympic boxing, which is practiced in more than 200 countries worldwide,  to 8 categories.

We have to pay attention to an important aspect: the reduction of interest of TV viewers and media. The audience for women boxing is very low up to now.

If the popularity of boxing for media and viewers falls, there is a risk that we will lose important funding from the IOC.

The further reduction of 44 male boxers in favor of women boxers is too heavy   for the boxing numbers worldwide!

If IOC intends to keep its determination, with great sacrifice we can reduce ONLY  one  men category.

For example, 49 kg,  is usually the category with less

boxers and most of them make have a difficult time  reducing their weight.

At OG in Rio, the number of  boxers that qualified in  light fly weight  were 22.

Therefore we could offer this solution.

So the final entries could be as below:

Remain a big  problem:  4 women boxers each category would  have the chance to reach the podium with only 1 bout.

Dear boxing friends, I would like to submit to your attention another consideration and another proposals.

Two more women categories will continue to create a critical situation in women boxing, because many of them, without the “Olympic Dream”, will leave our sport.

In my opinion the best solution, in order  to guarantee the real  respect of the “equality gender”  and to prevent discrimination against women in O.G., would be:

Doing this we will ensure the “equality gender” and high technical quality of women boxers.

With the same Olympic Quota, we will have:

Only one bronze medal for women boxers!

In this way, all medalist boxers  would fight three times to rich the bronze medal.

I would like to know your opinion about my thinking and my proposals.

Please, write us at email address: