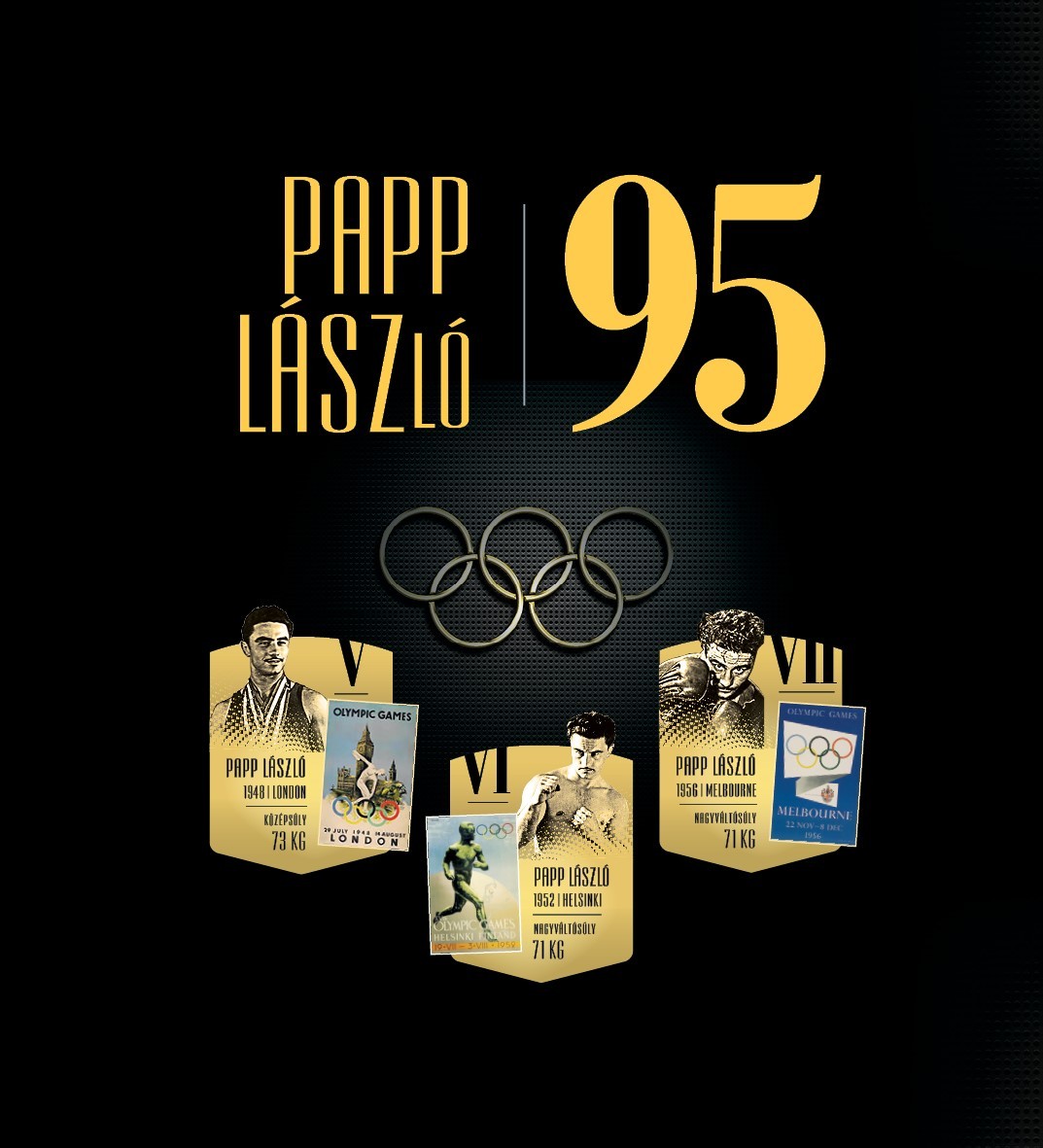 One of the world’s top boxers of all time, László Papp, was born ninety-five years ago today.

He was born in Budapest’s 13th district. Initially, Papp preferred football, but, thanks to his father, he soon came to know boxing. After World War II, he worked for the state railway company and trained at the state railway’s club BVSC. It was a stroke of luck that he got his big break. Papp arrived as a spectator to a boxing tournament in 1945, but when the adversary of starfighter, Gyula Bicsák, failed to show up, Papp’s trainer asked him to substitute. Papp shocked everyone when he knocked out Bicsák in the second round. As a result, Papp was immediately selected to join the national team, and just four days later, he repeated his initial success by defeating his Austrian adversary. Over the course of four days, he transitioned from a state of anonymity to being well-known and feared by many.

Later trained by the legendary boxing coach Zsigmond Adler, Papp, an amateur, won the Olympics three times as a middleweight in London in 1948, a light middleweight in Helsinki in 1952 and a light middleweight in Melbourne in 1956. He was a two-time European champion as well, scoring 55 first round knockouts during his amateur career. Following his triumphs, there would not be another triple gold medalist for 20 years. Only two legendary Cuban boxers, Teófilo Stevenson and Félix Savón, were able to join Papp in accomplishing such a feat.

In 1957, he began his professional boxing career. At the time, boxing was prohibited by communists but Papp, solely in the Eastern bloc, managed to get permission to fight with the condition that he staged his matches abroad. Unfortunately, he wasn’t able to compete for the World Championship title due to Hungary’s communist leaders unexpectedly denying him an exit visa in 1964. This major upset brought his professional career to an end, a disappointment that would haunt him until his dying day – despite retiring undefeated.

Following his retirement from competitive boxing, he became the coach of the Hungarian amateur team. At the end of his life, he suffered from Parkinson’s disease and passed away at the age of seventy-seven on the 16th of October in 2003. Besides winning a number of prizes and awards, Budapest’s biggest, and Hungary’s most important indoor sport and concert venue, the Papp László Sportaréna, is named in his honor.