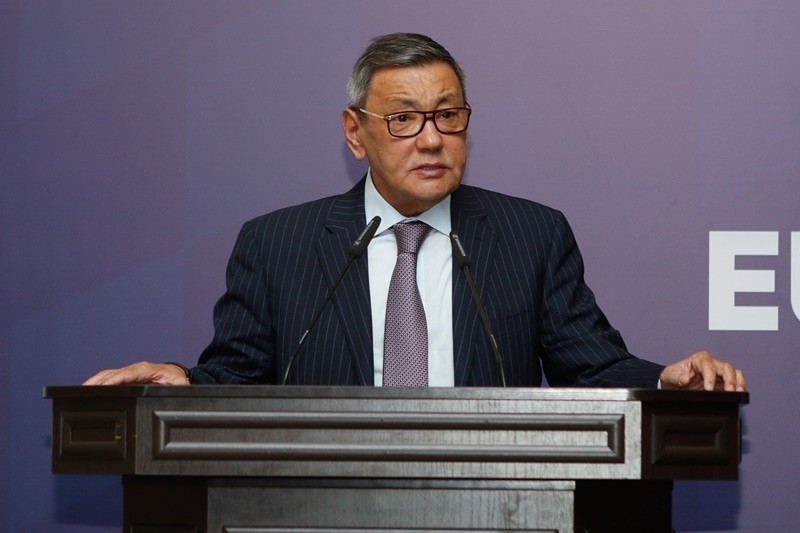 We, the European Boxing Confederation (EUBC):

With this statement, the EUBC aligns itself with AIBA, calling for stability and unity for the sport of boxing, for its national federations and for its athletes. As the Tokyo 2020 Olympic Games approach, it is becoming critical that any outstanding issues be resolved in order to provide clarity concerning the qualifications.

Gafur Rahimov, AIBA President said: “We are very happy to welcome this demonstration of support. The EUBC can count on AIBA to continue driving the development of our sport and of its vision for the future, fulfilling its responsibilities as the governing body of Olympic Boxing. This resolution comes at the right time, as AIBA has just submitted its answers to the IOC Ad-Hoc Committee’s enquiries. I am confident that the information provided will allow us to put an end to issues of the past and move on to focus on the future, for the benefit of our sport and of our boxers.”

Franco Falcinelli, EUBC President said: “The EUBC is united in our support of AIBA and reaffirms its recognition of AIBA as the one and only governing body of Olympic Boxing. To protect the sport of boxing and its future, the EUBC believes that an end must now be put to these relentless inquiries in order to finally allow our boxers and our federations to start preparing for the Olympics.”